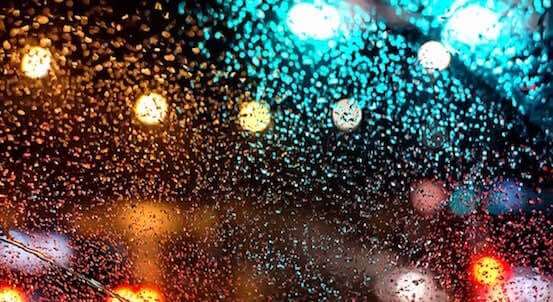 Last week, we profiled Sharon Porter and how her experience has grown—from her early days of driving to her work as a dispatcher (a position she’s held at Team NATCO for 15 years now).

This week, we share one of Sharon’s cautionary tales about life on the road—as a driver and as a woman driving freight. 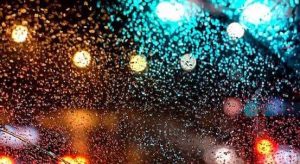 Around 1990, Sharon was taking a load to Natchez, MS. As there were no truck stops nearby, she backed into a convenience store with a big parking lot. From previous loads to Natchez, she knew an employee of the store.

About 10 o’clock that night, Sharon put the curtain up and went to bed Some time later, she felt her cab rocking. She drew back the curtain and knew someone was trying to get into the back of her truck. And: there was another man at her door.

She grabbed her loaded flare gun. She rolled down the window and told him she was going to shoot him with that flare gun she was pointing at him. He jumped off the truck. Both men fled. It was two in the morning. Sharon dressed and checked her rig, making sure the kingpin hadn’t been pulled on the trailer and that the seal was still intact on the back doors.

That experience was one of the reasons Sharon decided to get off the road. 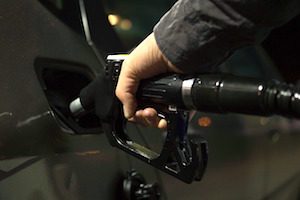 We’ve been exploring safety—both on and off the road—recently in The NATCO Blog. Sharon Porter’s experience calls attention to a couple of additional consideration.

In her view, fuel theft has long been a big problem. (On one job, she had just fueled her tank with some 200 gallons; soon after, thieves siphoned nearly 100 gallons of fuel.) Security measures have improved over the years. Lock caps provide a straightforward and relatively inexpensive deterrent to theft and vandalism.

The other issue here is being a woman on the road. Sharon certainly was not alone in the 1990s, and today there are more than 200,000 women in the United States moving freight.