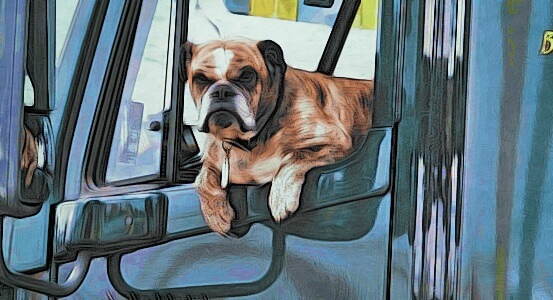 Appreciating What Drives our Drivers 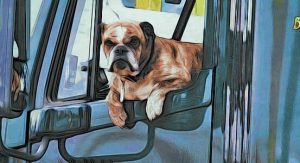 We spend a lot of time writing about our carriers, and we never stop calling them the backbone of our industry. With that, we think it’s only right to send some appreciation to the vehicles they drive in the name of transportation logistics.

For all the negotiation and bureaucracy over Hours of Service and infrastructure, and for all the talk of electric vehicle technology, the 18-wheelers crisscrossing our nation’s highways are marvels of machinery. With good proactive maintenance, they are workhorses that can provide cost-effective years of service.

Some facts and figures:

A decent semi engine can run a million miles before needing a rebuild or an overhaul.

The legal weight is 40 tons for a regular semi-trailer (that’s for a load that isn’t oversize or heavy haul). That’s six times heavier than an elephant. By comparison, the average car weighs about 2.5 tons.

Standard height: 13’ 6” –nearly twice as tall as Andre the Giant.

Standard length: 70-80 feet (that’s 9/10th of the way from third base to home plate; if you’re a Detroit Tigers baseball fan, that distance isn’t reached very often this year).

Semi-trucks require 40% more time to stop than cars. Along with the weight and height, this is a major reason why everyone needs to be careful when sharing the road.

An 18-wheeler has five axles—one on the cab, four on the trailer.

On average, there are some 1.2 million semi-trucks on the road in the United States at any given moment. We have more than 3.2 million long-haul carriers.

Best movie about trucking? It’s a tie between Duel and Smokey and the Bandit.