On a Well-Educated 3PL 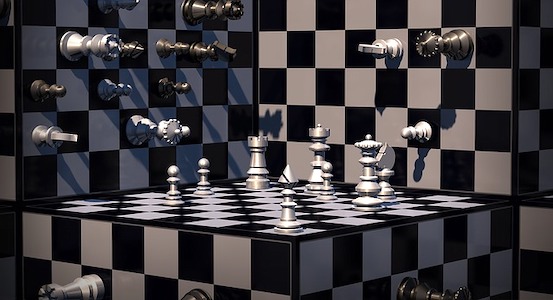 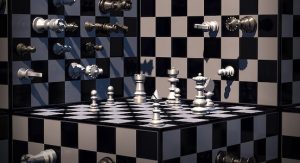 We call that geopolitical plate tectonics. The earth—or an alliance—shifts, and we make adjustments

A very similar situation is playing out now in the transportation industry. Our friends at Transport Topics recently described a split in partnership between Amazon and FedEx:

FedEx Corp.’s retreat from handling packages for Amazon.com Inc. signals that the lines are being drawn in the battle over surging e-commerce shipments.

The end of two delivery contracts with Amazon means FedEx will have to make up for the lost sales by extending a push to serve other customers such as Walmart Inc. Amazon will have to rely more on United Parcel Service Inc. and the U.S. Postal Service as it seeks to fulfill a pledge for next-day delivery to top customers — and build out its own shipping network.

Though it’s still a fluid situation, the alliances in this battle are becoming clearer. FedEx makes a move toward Walmart. UPS and the USPS curry favor with Amazon.

One sticking point is that best unkept secret in the industry: Amazon wanting to “build out its own shipping network.” Fortune magazine’s take is that “would compete directly with UPS, FedEx and (less directly) with the U.S. Postal Service.

Among the reasons why “Shipping with Amazon” is growing, Fortune points to increased self-reliance and cost cutting, which would increase profit.

We wish Amazon well (not that they need us to wish them good luck). Consolidation, though, often has run into government investigation of monopoly scenarios and has pushed smaller companies out of business.

That’s what our third-party logistics industry is keenly watching. It’s not too often an Amazon Prime customer buys a bucket that weighs a zillion pounds that requires a heavy-haul freight delivery.

Still, consolidation is always a challenge for small business enterprises. Here’s to competition throughout our industry.