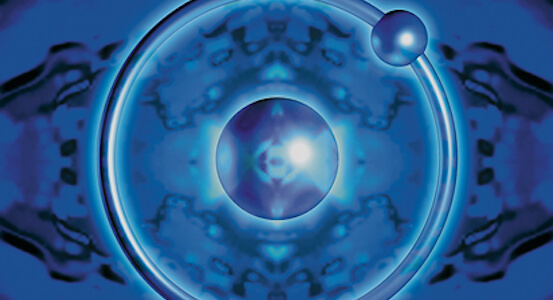 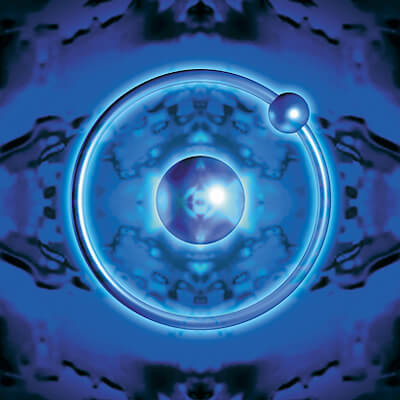 We like to read about and share the realities and possibilities of hydrogen: fueling transportation in general and trucks in particular. Not only is hydrogen the most abundant element in the known Universe, it creates zero polluting emissions and promises half the operating costs of diesel-powered trucks.

Nikola Motor and Tesla are two major developers of hydrogen-fueled semi-trucks. They’ll duke it out for market dominance. (Let them both win; after all, there’s plenty of room on the road for Fords and Toyotas.)

Alongside the technology, a couple of large factors will inform the success or failure of vehicles powered by hydrogen. The first is the disruptive nature of hydrogen as an alternative fuel. While the gas industry still dominates, fossil fuel is a finite thing. It’ll run out eventually, though likely not in our lifetimes. That said, regardless of where you stand on global warming, the pollution created by burning unleaded and diesel is a very real condition that will only grow with more and more vehicles on the road.

The second factor is delivery of hydrogen. We all know the thousands of gas stations throughout the country. Hydrogen needs its own fueling stations. Currently, there are 46 of them in the United States: 41 in California, and one each in Connecticut, Hawaii, Massachusetts, Michigan, and South Carolina. As hydrogen-fueled vehicles grow in popularity and efficiency, that number will almost certain grow.

With that, our eyebrows are raised at the U.S. army’s announcement of “the exclusive licensing of a new technology designed to harvest hydrogen from an aluminum alloy powder and any fluid that contains water.”

“Army researchers discovered a structurally-stable, aluminum-based nanogalvanic alloy powder in 2017, which reacts with water or any water-based liquid to produce on-demand hydrogen for power generation without a catalyst.

“The laboratory filed for a patent and posted a Federal Register Notice in June 2018 inviting companies to submit ideas on how best to commercialize the technology.”

The possibilities are mind-boggling: drop a metal tablet into a container, add water (or some fluid that contains water, even urine), the tablet dissolves and releases hydrogen.

Run out of fuel on the highway? Drop a tablet into some water, pour it into your tank, and you’re good to go.

If it all sounds absurd, we think this scenario might be much closer to reality than some sci-fi version of Alka Seltzer for trucks.

Yes, the Army controls the research right now. Still, their “inviting companies to submit ideas on how best to commercialize the technology” is the most promising transition of stuff from military to civilian use we’ve seen in quite a while.