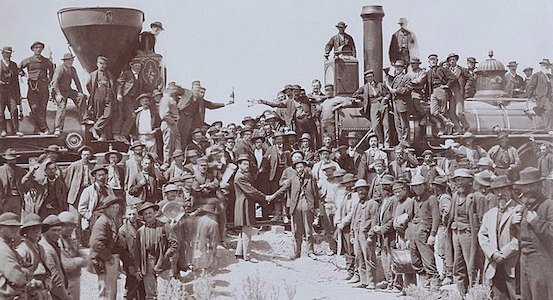 From the Last Mile to the Long Haul 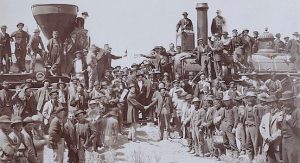 We love talking about hydrogen power. Though we can’t predict the future, we have a lot of hope that the promise of hydrogen—abundant, clean, increasingly inexpensive—will become a reality.

There’s forward momentum. Forbes reports that DHL will add a hundred hydrogen-powered delivery vans to its fleet in Germany, beginning in 2020. The CEO of DHL Express Germany said:

“DHL Express becomes the first express provider to use a large number of electric vehicles with fuel cells for last-mile logistics. This underscores our aspiration to be not only the fastest and most reliable provider on the market but also the most climate-friendly.”

Which pretty much hits all the right notes: faster, reliable, environmentally responsible.

This move follows the lead of Nikola Motor and Tesla, both working on rigs and fuel stations designed to power long-haul vehicles. And it’s not isolated: Anheuser-Busch has ordered 800 hydrogen-powered rigs from Nikola. Toyota has employed semi-trucks in the Port of Los Angeles. 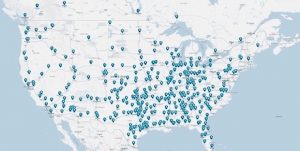 We like how hydrogen power is moving from concept to reality from both ends of the spectrum, employed both for long-haul and last-mile. It’s not so much burning the candle from both ends; rather, it seems like the scenario we’ve experienced where you’re building, say, a railroad or the Channel Tunnel, with both teams moving from either side, efficiently, in order to meet in the middle.

The effort won’t be cheap. Part of the challenge is to bring down the cost of producing the fuel. Right now, platinum is the best catalyzer to create energy enough to power a vehicle. And platinum is expensive. Yet, they’re working on a cheaper alternative.

Beyond that, the research and development—perfecting the systems, building out the refueling station infrastructure—requires a lot of money. Nikola, already having raised $300 million, is looking for an additional $1.25 billion in funding.

It all does look very promising, so much so that the governments of Japan, the European Union and the United States have issued a joint statement of cooperation on the future of hydrogen and fuel cell technology. Most impressive in the statement is this:

“The organizations strongly believe that their envisaged cooperation can lead to expansion of international collaboration and contribute to scale-up hydrogen in the global economy.”

Think about that. Cooperation and collaboration on the fuel’s future. We’ll take that over conflict any day.