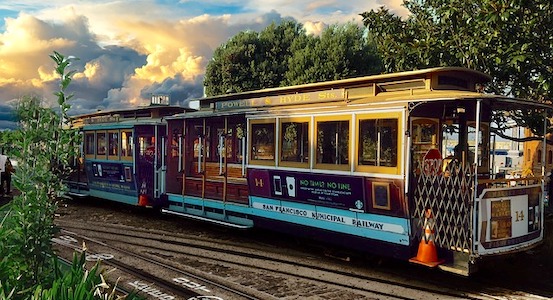 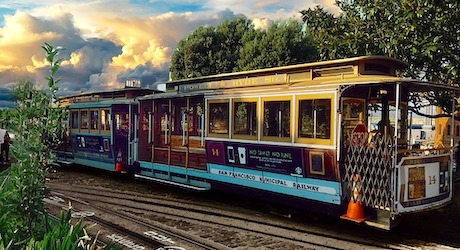 The Clang of Trolley and Technology

General Motors has just put some financial confidence in Nikola motor’s electric truck line, providing the new kids on the block with hydrogen fuel cells for their Class 7 and Class 8 semi trucks.

We’ve kept our eye on hydrogen fuel-powered vehicles for quite a while now. With virtually no emission beside water vapor and the promise of being able to tap hydrogen (the most abundant element in the known universe), hydrogen has long seemed to us like a better future for the transportation world.

Along comes GM’s buy-in, and we hope it works out for everyone. And then there’s this cautionary tale. As Richard Greenwald wrote in Bloomberg: 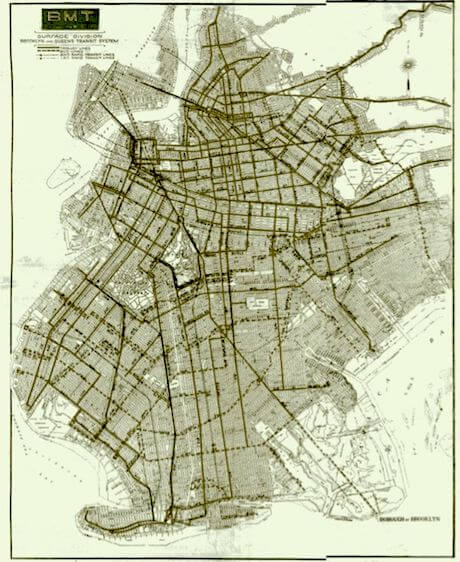 “Starting in the 1920s, a company called National City Lines started buying up street car lines, then mostly privately owned. In 1936, the company became a holding company owned equally by General Motors, Firestone Tire, Standard Oil of California, and Phillips Petroleum. Perhaps you can guess where this is going. NCL bought up trolley systems in over 40 cities and 15 states, converting them almost overnight into bus lines.”

We’re reluctant to subscribe to conspiracy theory here. Was it an outright “conspiracy to monopolize mass transit,” as Greenwald wrote? Or was it part of the timing of streetcars outliving their practical advantage, what with larger and larger numbers of vehicles clogging the streets and creating traffic jams? We don’t know. Yet, there it is, our cautionary tale writ large.

The good news is that in this current situation, GM is contributing to the hydrogen-powered innovation by supplying fuel cells for the big rigs, and Nikola remains an independent operation.

Maybe even more impressively, “GM is in the midst of a $20 billion pivot to an “all-electric future” that includes spending $2.2 billion to retrofit its first ‘fully-dedicated’ electric vehicle assembly plant and the development of its modular battery-electric platform, Ultium.” GM originally set up the Ultium as a competitor to Tesla, another alternative fuel-sourced company (itself a Nikola competitor).

So, now a partnership between the old guard GM and the new innovator Nikola. Here’s to successful and positive progress.