Freight in the Time of Coronavirus 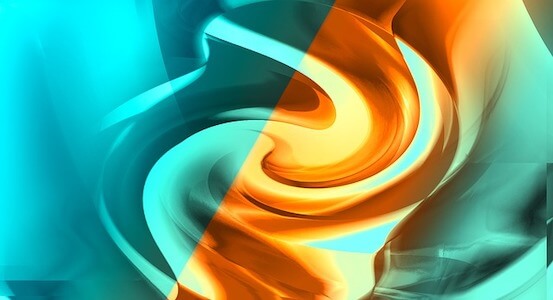 The Rhythms of Transportation

Two years ago, we wrote about the mysterious spring slump ⏤ a six-week dip in business that seemed to affect NATCO in particular and third-party logistics in general. We call it mysterious because there was no one indicator that explained why the slump happened. We made guesses:

Cold weather brings a downturn in production. Or economic uncertainty brings a reluctance to move forward with orders. Or our competition finally got the best of us. Or the ELD Mandate had carriers fleeing for other professions.

Maybe some combination of that? Maybe all of it? (Except nope: our competition never managed to get the best of us.) With all the statistics and economic indicators in the world, it’s still a mystery.

What we do know from 25 years of 3PL experience is that the transportation industry experiences cycles. Harsh winter-time weather in the northern Midwest typically translates into fewer construction loads headed there until, say, March or April of any given year.

Contrast that with the nearly year-round in-state moves in southern California and southern Florida. Factor in the temperate weather of those places, and it makes sense that ⏤ so long as the general economy is healthy ⏤ those freight movements are fairly consistent.

Otherwise, we see cycles and patterns throughout the year. For example: the first few days of any given month tend to be slower in that many companies choose to move their inventory off the dock at the end of the month.

Some companies want their inventory gone from the loading bay on Fridays. Some companies rely on us for internal company moves and transfers in the first quarter of the year.

With its own odd logic, the seeming randomness of spikes in the nation’s industries and freight logistics has a cycle that approaches rhythm.