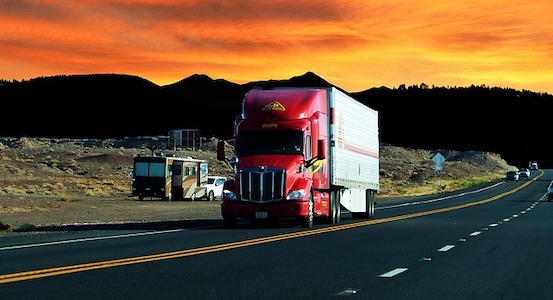 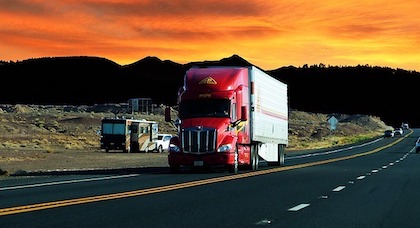 The nation has a shortage of qualified truck drivers, and for a number of reasons.

The industry is trying to lower the age of drivers for interstate work from 21 to 18. Companies have even taken to bringing in drivers from Mexico, Europe, Canada, and as far away as South Africa to compensate for the domestic shortage.

Bob Costello, the Chief Economist for American Trucking Associations, has this perspective: “I think this really gets to the lifestyle issue.” The metrics show that turnover is higher for drivers whose load distances prevent them from getting home regularly.

Then there’s the Federal Motor Carrier Safety Administration’s Drug and Alcohol Clearinghouse, which maintains a database of driver violations (which impacts their ability to be hired). As in nearly every other sector, substance abuse is an issue in the industry.

All of those factors add up and contribute to the driver shortage.

In a nicely proactive approach, the American Transportation Research Institute has just released a beta test of its Younger Driver Assessment Tool. The goal: “to identify the safest drivers among 18-20 year olds, a critical component of expanding interstate CDL eligibility to younger drivers.”

The results from the test “show promise for the statistically validated assessment to differentiate safer drivers from less safe drivers.”

As one transportation CEO says of the study, “ATRI’s preliminary research indicates that safe, younger drivers can be found.”

And So we look for a balance of quantity and quality to increase the driver pool with younger people who can be trained, with an emphasis on safety.

It’s a difficult balance. And it’s one that deserves the effort.