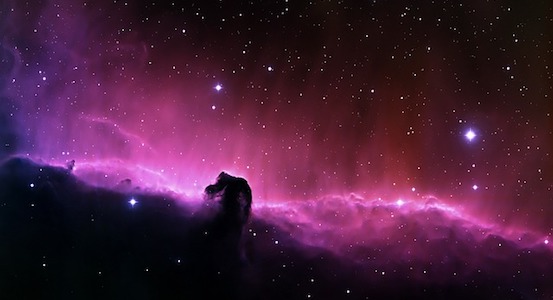 Yes, It’s Been Around a While. 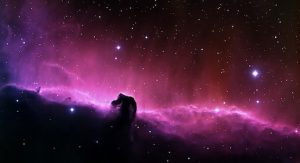 We recently spotlighted a promising innovation in hydrogen-powered electric semi-trucks with a profile of the Nikola One by Nikola Motors. Still in development, it reportedly has a range of some 1,200 miles on each charge, 15-minute refills, and zero emissions.

Think about the possibilities. Reduction—or elimination—of dependence on fossil fuel, whether foreign or domestic. Dramatic reduction in air and noise pollution on our nation’s roads. A revolution in the concept and practice of “gas” stations.

The Nikola One, and prototypes from competing companies could potentially become a major disruptor throughout the transportation industry.

Here’s the rub: the hydrogen fuel cell is not a new idea. It’s been around for more than half a century.

In 1966, Dr. Craig Marks was the director of engineering projects for General Motors. With a staff of 250 people, he developed the GM Electrovan, now considered the world’s first vehicle powered by a fuel cell. The GM team retrofitted a GMC Handivan (think of something the gang on “Scooby Doo” rode). There were two tanks—one for oxygen, the other for hydrogen.

The Electrovan worked. It had a top speed of 70 miles per hour and could go for 150 miles. Yet, it had a couple of major issues. The 550 feet of piping needed for the operation meant that the six-seat interior had to be reduced to two seats. And the hydrogen tank blew up on one occasion (no injuries, though pieces of the tank were found a quarter of a mile away).

A tube filled with hydrogen

After two years on development of the Electrovan, GM shelved the project. The costs were high, and there were virtually no plans for a hydrogen fueling station infrastructure across the nation.

Times change. We’re seeing renewed interest in hydrogen power. It would be a major, positive disruptor to transportation as we know it.

(For a terrific collection of writing on the past, present and future of hydrogen as fuel cells, see Kevin Kantola’s Hydrogen Cars Now blog.)