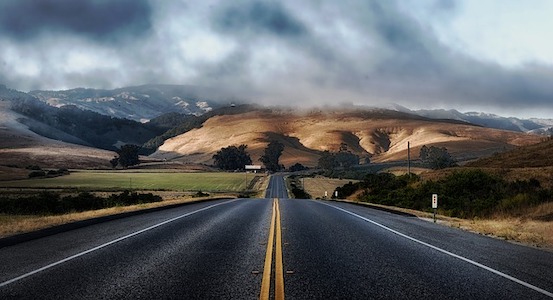 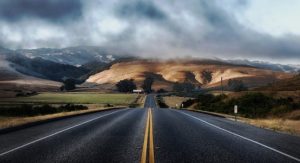 The Road to Funding Protection

We learn in elementary school how government is supposed to work: in the best of situations, those representatives with opposing viewpoints will reach a compromise and push legislation forward.

Then we graduate from elementary school and begin to learn how government actually works.

When it comes to transportation laws, the process often takes pretzel-twisted turns in order to be enacted. Some of that process sits not with the legislature but in elections: voters in cities and states will decide whether a measure is passed or a bond is issued, all toward shaping how we get from point A to point B, and how we pay for it. Transportation is, increasingly, a hot-button issue.

So, it’s no surprise that states across the nation have transportation measures on the table for next week’s election. From California’s proposed repeal of its fuel tax to Utah’s proposed raising of the fuel tax to fund education and local roads, there are at least nine proposals for consideration.

One of the more interesting is Connecticut’s Amendment 1, the Transportation Revenue Lockbox Amendment:

Ever had a neighbor borrow a cup of sugar…and then never pay you back? The sugar is probably no big deal, but we remember them not replenishing your sugar supply. That’s sort of what happens in state governments, the only difference being that the “borrowing” is usually a really big deal.

Connecticut’s Amendment 1 is on the table because, according to the Connecticut Post, there’s been a diversion of “money raised for highways and mass transportation to plug holes in the general fund. Governors of both parties and the General Assembly have raided the Special Transportation Fund by upwards of $500 million over the last 13 years.”

As with NATCO’s approach to dealing with our logistics customers, much depends not only on whether or not state governments can handle a situation. It also involves how they roll.