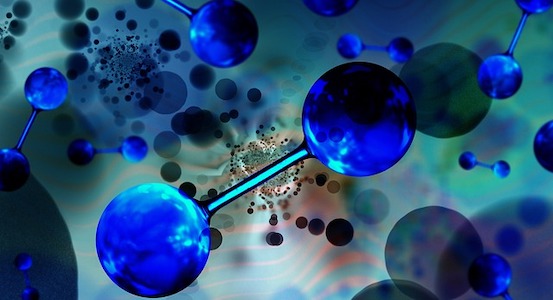 New of hydrogen, that ever-abundant element, keeps popping up. 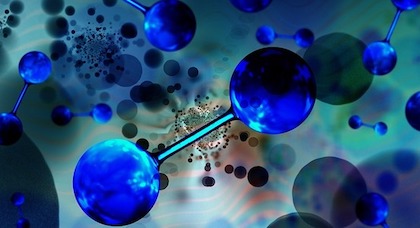 We’ve long been a fan of hydrogen and all its possibilities for reducing pollution from, among other things, our vehicles.

(Brief review: As of 2019, mobile sources were responsible for 32 percent of greenhouse gas emissions in the United States.)

Hydrogen fuel cells and fueling stations have been in development for some time now, with the technology improving and the costs coming down.

One of the challenges with hydrogen power is its reaching critical mass and finding a receptive consumer base. No sales, no go. Part of that particular challenge is our reliance on fossil fuels. The infrastructure for oil extraction is in place. It’s lucrative. It’s still abundant. And, except for certain situations, like pandemic-related bottlenecks or wars, it’s typically readily available. So, we’ve most always been slow to give up what’s within relatively easy reach.

On the other side of that is the science and environmental awareness that we’re contributing to the heating of our planet through our polluting emissions. And so, it’s very much a race for embracing alternative fuel technologies.

Here’s the rub. Hydrogen’s efficiency in fuel cells has been around 75 percent. (Think of your smartphone charging only up to 75 percent, leaving you to wonder about that other 25 percent and why the charge is a quarter below capacity. Which means you’d need to charge your phone that much more often.)

Along comes this Australian research company, Hysata. Their researchers have developed and patented a means to reach 95-percent efficiency. They do it through electrolysis: “Electrolysers use electricity to split water into hydrogen and oxygen.” The pollution is negligible. The method is easy to scale.

As Mother Jones describes it:

“Renewable energy from sources such as wind and solar is making big inroads into the power sector, supplying more than a third of eastern Australia’s electricity in the final three months of 2021. However, decarbonizing industry and some transport, such as trucking, is likely to be tougher unless fuels such as hydrogen become much cheaper.”

And that’s where we might soon see a fairly dramatic shift toward embracing the promise of clean hydrogen.