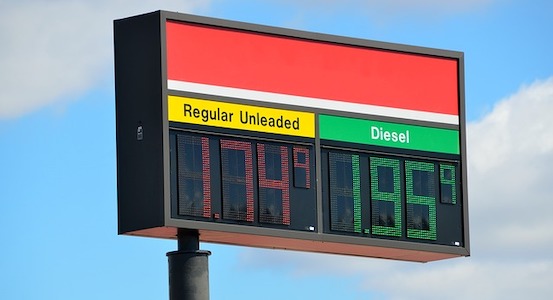 What’s Up? The Price of Diesel. 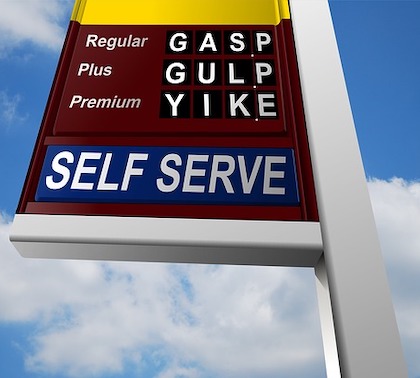 This week, a spotlight on two issues: diesel and deadheading.

The national average price of diesel has jumped from less than $4 a gallon in February to more than $5 a gallon this month. All sorts of factors have contributed to that sudden spike, including: concerns over the war, production and distribution disruption, and “because they can.” And, as is usually the case, those factors are connected.

We’re not being cynical when we say “because they can.” The price of a barrel of oil has actually gone down. It’s the speculation on where things might go that tends to mess with the supply-and-demand calculus. (Why do they make airline ticket prices higher during the holidays? Because they can.) We endure it because, well, we pretty much have to.

As Errol Barnett from CBS News wrote recently, that jump in the price of diesel is “an increase that’s slamming small transport companies.” The article quotes a truck driver who said “Whatever I earn, I’m just putting on the truck and the drivers.”

We move some 70% of the nation’s freight on commercial trucks. When delivery costs rise, the cost to us as consumers rises, too.

Riding shotgun to the price of diesel, Convoy has just published the results of its survey of 700 small and mid-sized trucking companies, with a focus on sustainability. The results are eyebrow raising. Maybe the most alarming here:

Some 35% of all trucker miles driven are driven empty. That means the driver has moved freight from Point A to Point B and now has an empty trailer going from Point B to Point C or back to Point A.

And, while deadheading might squeeze out a bit better gas mileage on that lighter load, the price of diesel is at an all-time high.

If there’s a silver lining to this combo of higher prices and high rate of deadheading, Convoy’s survey also reports that, for those drivers interested in buying a new truck in the next year, 86% said that fuel economy is a “very important” consideration.