Overtime in the Workplace 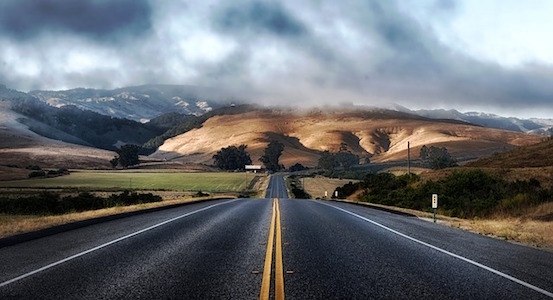 What Gets Us There.

The US Interstate Highway System is a network of connected routes that totals 47,856 in length—the second largest system in the world, after China. We estimate that 25% of all automotive miles driven in the country are via the highway system. It’s enormous, expensive, and one of our most impressive national accomplishments.

President Eisenhower championed growth of the highway system in the 1950s. His experience as General of the army showed him the importance of an efficient way to move troops and supplies in emergency situations.

A lot of states claim their “first-to” status related to the Interstate Highway System. We’ll choose one: On October 17, 1974, Nebraska—yes, we’re biased…we have roots there—was first to finish its entire mainline highways, and promptly dedicated its last section of I-80. (A personal connection: the grandfather of Cori Eckley, NATCO’s VP, worked on the construction of I-80 through Omaha.)

States own their respective highways and, therefore, must budget for repair of them. As we’ve described in a recent blog, road repair is very much about safety issues. One of the main reasons we see so many weigh stations is to assure trucks are in compliance. The heavier a truck’s load, the more stress it places on the roadway, making dangerous potholes more likely.

Which brings us to the highways themselves. Typically, they’re constructed in one of three ways:

All of these factors weave together and—among other things, like the cost of fuel and each state’s permit rates—influence pricing models for movements of freight.