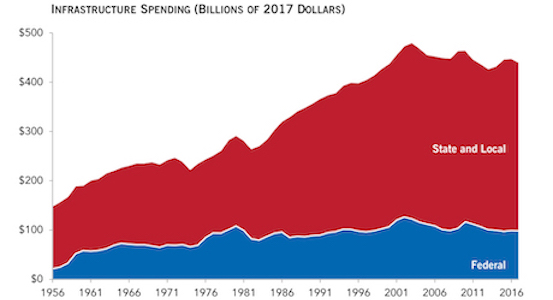 Three years ago, we highlighted a report on the state of our nation’s bridges. Compiled by ARTBA, The American Road & Transportation Builders Association, the findings included:

A national Infrastructure bill has stalled in Congress for many years. Urgently needed funds for repair and construction remain urgent.

Still, we see some progress. ARTBA’s most recent report finds: 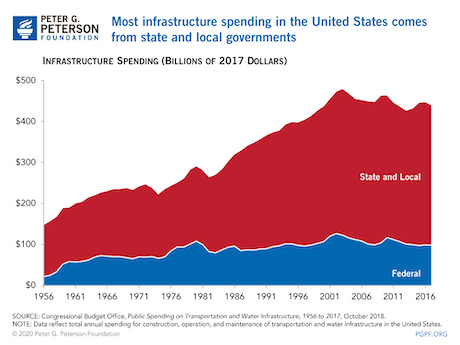 Most infrastructure funding comes from state and local governments. Inside of those budgets, there have been clever, and apparently legal, reallocation of funds in order to address the most pressing needs. That said, a federal initiative to repair and reinforce the infrastructure would no doubt enhance and accelerate the process.

Why is all of this important? Consider your car: you hit a pothole. It was night and you didn’t see it. Or there was traffic on either side of you and it was unavoidable. Soon after, you notice your alignment is off. Or your tire is flat. You take it in for repair. It costs you time and money.

A recent Wall Street Journal headline: “Lawmakers Set to Give Infrastructure a Fresh Look in 2021.”

Here’s to a cohesive and robust infrastructure strategy.