To Repair or Repave 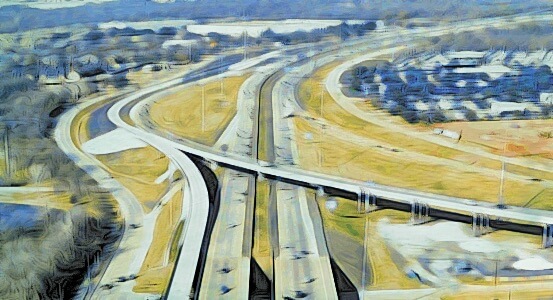 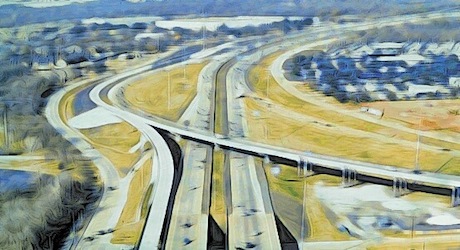 The Texas Department of Transportation began work on widening those highways in 2010, and (partially) finished in 2014, mostly because there wasn’t enough money in the budget.

To its credit, much of this work was completed ahead of schedule. The DFW connector is so heavily traveled and so essential to the flow of people and transportation that there’s a website dedicated to it. (You can read about the project timeline—past and present—HERE.)

As we detailed last week, the irony is that highway expansion “sets off a chain reaction of societal decisions that ultimately lead the highway to become congested again.”

The 121/2499/I-635 interchange in Texas is just one example of the dozens of challenges states face throughout the nation.

Unlike blockbuster movies, whose lines begin to diminish after a few weeks, relieving the bottlenecks of our highways invites more traffic.