Being a 3PL of Choice 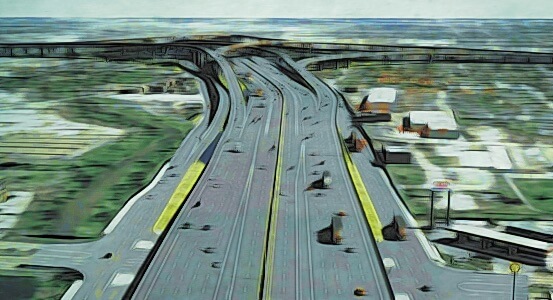 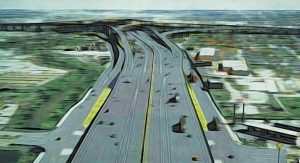 “AMERICA’S AGING ROADS AND BRIDGES need fixing. Our car-dependent transportation system is dangerous, harms our communities, and is the nation’s leading source of global warming pollution. And more than ever before, it is clear that America needs to invest in giving people healthier, more sustainable transportation options. Yet year after year, state and local governments propose billions of dollars’ worth of new and expanded highways that often do little to reduce congestion or address real transportation challenges, while diverting scarce funding from infrastructure repairs and key transportation priorities.”

And here’s their conclusion:

“BOONDOGGLE HIGHWAY PROJECTS continue to absorb billions of dollars of scarce public funds while delivering few benefits. But cities and states can choose a different path. From Tampa to Milwaukee to Dallas, cities and states that have rejected boondoggle highway projects have opened up new opportunities to build vibrant, sustainable communities and freed up resources to reinvest in true transportation priorities.”

The report details some startling realities. For example: “Expanding a highway sets off a chain reaction of societal decisions that ultimately lead the highway to become congested again…Since 1980, the nation has added more than 800,000 lane-miles of highway – paving more than 1,500 square miles, an area larger than the state of Rhode Island – and yet congestion today is worse than it was in the early 1980s.”

More square footage, more opportunity. With that congestion comes increases in pollution, relocation of homes and businesses, and a reconfiguration or elimination of pedestrian walkways and bike paths.

Naturally, given our position in third-party transportation logistics, we’re interested in this phenomenon. While we depend on robust freight demand for our business, we’re concerned about the short- and long-term repercussions of expansion.

There’s strong hope for reaching for a balance, in what the PIRG report calls “the consequences of following through with boondoggle projects and the benefits of rejecting them.” A couple of examples:

Just because something is possible doesn’t necessary mean that we should go for it. We’re all in favor of smart allocation of transportation funding. To our mind, repair of existing infrastructure deserves to be at the top of that list.