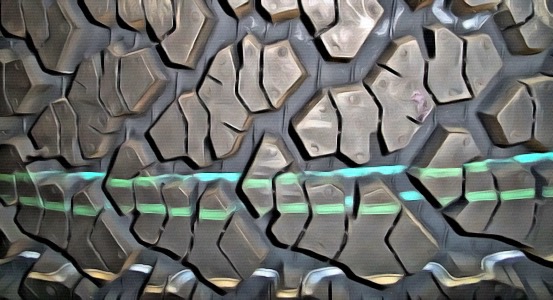 Go ahead: tread on me.

A Survey…and My Cousin Vinny

Go ahead: tread on me.

The world and our industry have been rocked by events these past couple of years, including the pandemic and bottlenecks causing supply chain disruptions.

These events have affected almost everybody, from people shopping for food to spikes in the price of gas, and from huge changes in the national workforce to driver shortages.

Some of the results are surprising. There are so many challenges to being on the road that 51% of those surveyed are wanting to switch jobs within the next year. That’s half of those surveyed.

Right alongside that is the odd part: 32% taking the survey are earning 50% to 74% more money.

What do carriers want in terms of better conditions? Nearly all think the infrastructure bill that Congress recently passed will help the industry, including:

We’re especially fascinated by that last bullet point. More than a quarter of the carriers surveyed are welcoming an increase in new drivers. Competition, yes? And yet, more drivers means less chaos, and it’s better for the industry.

Nobody likes being stuck in traffic. The projects beginning as a result of the infrastructure bill won’t be finished tomorrow. Still, it’s a great start and is already starting to benefit our communities.

As a congressman representing a parish in northern Louisiana described in his press release, “The full potential of North Louisiana communities like Ruston and Farmerville can be more quickly achieved with the help of the Bipartisan Infrastructure Bill, whether it’s better roads, better sewer systems, or giving everyone access to broadband Internet. This is all made possible by our bill.”