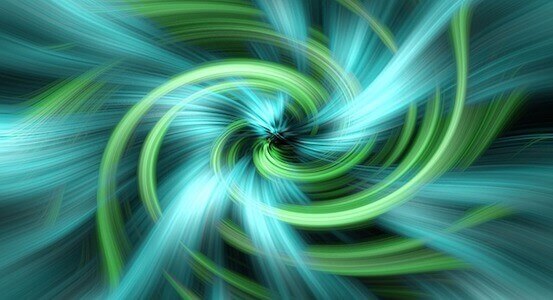 Or: Wind Can Be a Major Drag. 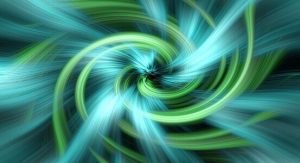 First, the basics: We need fuel to power our trucks and engines to pull our loads. When wind enters the mix, the efficiency of the entire rig can be compromised.

Though we’ve studied aerodynamics—the way air moves around things—in a critical way for about 400 years, we’ve been harnessing the power of the wind for sailing and windmills for thousands of years.

Some of that wind is naturally occurring: a 20mph “breeze” coming at you head-on while driving 60 mph will certainly create drag.

Some of that drag is generated by the rig itself as it displaces the air on a steady 60-mph run.

It’s a constant battle between drag (what slows us down) and thrust (what propels us forward). Trucks often use up to half their fuel dealing with drag on the highway.

In the absence of some hermetically-sealed, vacuum-packed environment where there’s less drag, we need to constantly deal with that wind. 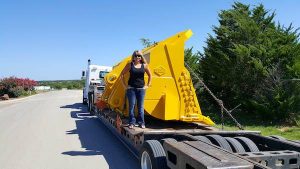 Otherwise, and here’s the cool part: while carriers can’t eliminate drag, they can take relatively simple and inexpensive steps to minimize it.

Bridging the Gap. The gap, that is, between trailer and tractor. Installing a cab roof fairing to streamline the gap can create up to 6% in fuel savings.

Skirting the Issue. Side skirts are designed to keep wind from dragging under the trailer. The savings: an additional 4% – 7%.

Tailing Winds. A trailer tail (or boat tail) is a set of panels that carriers install on the back of the trailer to reduce drag. The savings: up to 5%.

Combining those three and it’s possible to create up to 18% in fuel savings for a standard trailer.

Of course, with new technologies, like the development of hydrogen fuel cells (which we love to write about in this space), energy efficiency looks more and more promising. And that’s no drag at all.