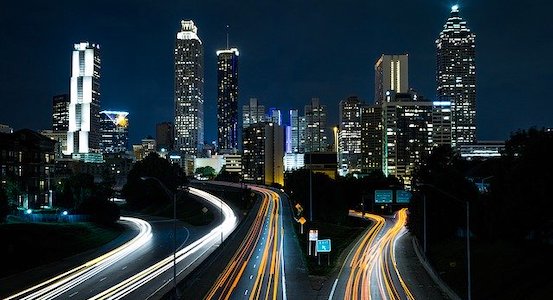 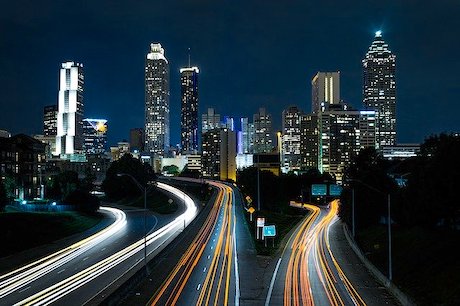 Of all the oddities we’ve experienced these past few months⏤the social distancing, the mask wearing, the invisible nature of the virus, the uncertainty⏤this might stand out most of all in relation to our logistics world:

The National Safety Council (NSC) reports that for motor vehicles on U.S. roads there was “a 12% jump in the death rate in March and an unprecedented 34% increase in the rate of death in April, and this is with miles driven dropping 40% in April.”

Says Lorraine Martin, President and CEO of the NSC, “Causation will be murky until final data is really calculated. But it’s clear that our open roads have created somewhat of an open season for reckless driving.”

This all runs opposite of what you’d imagine, that fewer vehicles on the road would create more space and a reduction in accidents. As for the causes, it seems that less traffic has cleared a dangerous path for speeding and ignoring other traffic laws. So, there’s some tendency to see an open highway and press the accelerator to 85 or 90 miles per hour. And we know that each additional mile per hour faster a vehicle travels increases the risk of serious accidents.

As Popular Mechanics explains it:

“…you have to think about energy, not speed. An object’s kinetic energy is proportional to its speed squared, which means doubling a car’s speed quadruples its energy. A car going 100 mph therefore has more than twice as much kinetic energy as a car going 70. Similarly, in the time it takes the slower car to stop, the faster car won’t have even slowed to 70 mph. This is why speeding is so dangerous.”

To complicate the situation even more, a blogger at Penn State University argued that driving faster is actually safer than driving slower. He writes, “The main problem on roads that causes accidents is the differences in speed, rather than speed itself.” (We can’t address that with any authority, and know that the blog was posted in the “Uncategorized” category, maybe because there simply isn’t a category for the idea.)

Regardless, safety is always the highest priority. Be careful. Stay safe.