The Price of Trucking

This and That in the Transportation World 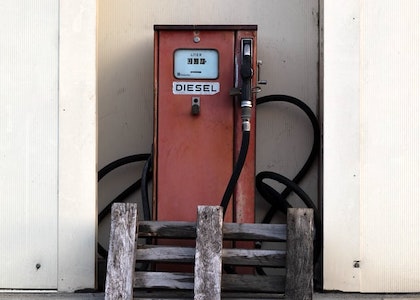 A roundup of news concerning our industry:

Diesel
The price of diesel just hit an all-time high.

What does this mean for the trucking industry? Our crystal ball is cloudy (another way of saying we’re not in the prediction business).

That said, we’ve seen this before. Let’s hope things stabilize. 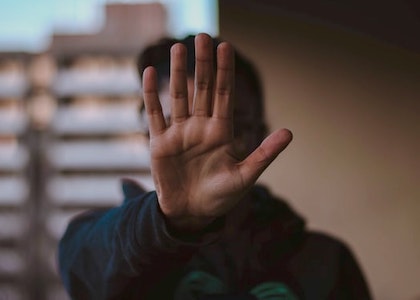 The Nebraska State Patrol Carrier Enforcement Division has worked with TAT for many years on “educational programs, public awareness campaigns, and investigational operations.”

As TAT describes: “Modern-day slavery, or human trafficking exists whenever people are bought and sold for forced labor or commercial sex.

Around the world, it is estimated that there are over 40 million slaves today. Human trafficking has been reported in all 50 states, and the number of victims in the United States is estimated in the hundreds of thousands.” 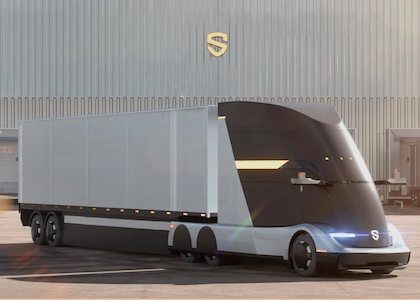 Their goal? Nothing less than “decarbonizing the freight transportation industry.”

Ambitious in scope, that’s a possible answer to the skyrocketed cost of diesel fuel.