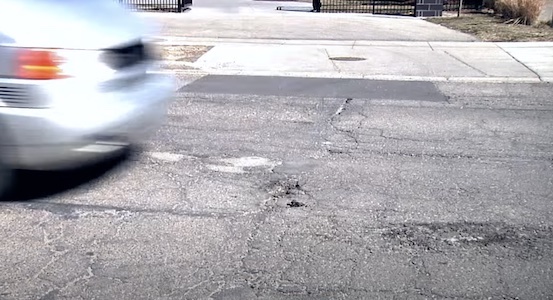 Or: The Opposite of Obsolescence

Planned obsolescence is one of the more curious, and often vexing, concepts in the way humans do business. In short, it’s a calculated, reduced shelf life – made so that we’ll either need to replace something or be encouraged to do so. 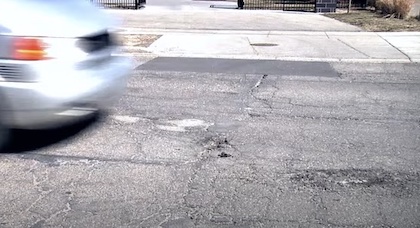 Think about the new smartphones that get pushed to market about once a year. (A new kind of screen! A curved edge! Wireless charging ability!) And think about all those old light bulbs that needed changing every few months. And tires. And cars.

Some of that is benign innovation, with new aspects introduced as they’re tested and deemed worthy. Some of that is greed: nothing wrong with the old one; it’s just that the manufacturer wants to increase revenue.

France put a stop to the practice:

“Planned obsolescence means the techniques by which a manufacturer aims to deliberately reduce the life of a product to increase its replacement rate. It is punishable by two years’ imprisonment and a fine of €300,000.”

What about transportation – and, more specifically, those potholes on our roads?

First, some statistics about our arch enemy, these from SealMaster:

Is it really that easy?

If we can keep water from intruding below the surface of asphalt, then yes we can.

Keep in mind that the effects of potholes cost U.S. drivers some $6 billion every year. That includes flat tires, bent rims, cars going out of alignment, and accidents. Quite simply: potholes contribute to obsolescence, planned or not.

So, the answer is Yes.