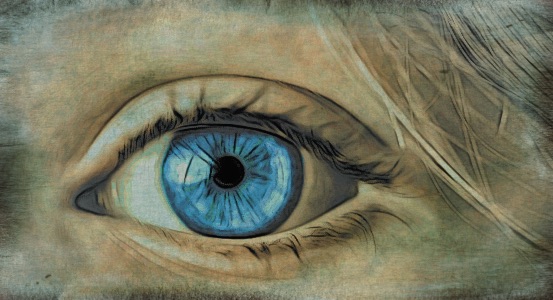 An Eye on Safety

We’ve evolved as a civilization. Though the news is often terrible, we are, apparently, a kinder and gentler planet than we were fifty, a hundred, and a thousand years ago. Yes, there are billions of more people now, though the rate of the worst that we do—murder, torture, mayhem—is lower than ever before. 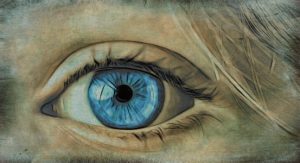 An Eye on Safety

That said, the statistics are alarming. Today, some 45 million people worldwide are trapped in slavery. Human trafficking—those millions of men, women, and children bought and sold for forced labor and exploitation—is big business, bringing in billions of dollars for traffickers.

Fortunately, many organizations have formed to create and raise awareness, toward combatting and ending this terrible practice.

Even with January 31st marking the end of National Slavery and Human Trafficking Prevention Month, both the need and the campaign to fight it continue.

The U.S. Department of Transportation has joined forces with a number of other groups to address the issues in practical and strategic ways.

For example: the DOT, Department of Homeland Security, and Amtrak created a partnership toward training all 20,000 Amtrak employees to recognize and report instances of human trafficking. The initiative includes public awareness, victim assistance and law enforcement investigations.

Why this topic on the blog of a 3PL? Trafficking involves transportation. We’re directly connected to the commercial transportation industry, which means, among many other elements, that we’re in compliance with the DOT’s rules and regulations for safe and legal transportation of freight into, across, and out of the country.

With that, we encourage you to visit Truckers Against Trafficking, a remarkable group that promotes a number of remarkable initiatives to create awareness about and combat human trafficking.

The group’s programs “work to create entry points to train drivers and truck stop employees so that more calls will be made, and more victims recovered.” These include:

Human trafficking is a horrible thing. Thankfully, we have many resources to help bring awareness and reduce its horrible practice and devastating effects.