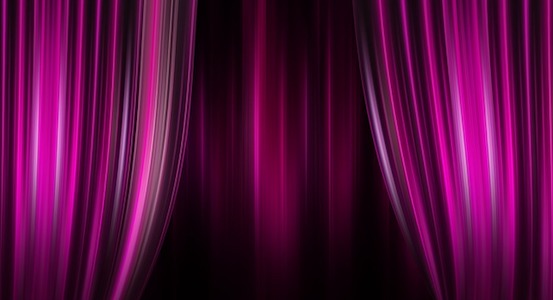 NATCO at The Movies

Or: Assisting a Den of Thieves.

If we’re driving 50 miles per hour in a 35 mph zone, and a cop has radar on us, we’re going to get ticketed. Well, that’s how it goes. We shouldn’t have been doing 50 in a 35, we should have stayed at or under the speed limit, and the cop has every reason to issue us a citation. Them’s the rules.

Here’s the rub: If we’re driving 120 mph on a stretch of highway that’s zoned for 60 mph, and if we’re doing that as part of a Hollywood production, they’re not going to give us a ticket. They’ve probably even shut down a mile of highway to the public so that we can do 120. 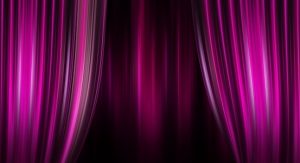 NATCO at The Movies

That’s how it goes. The only way to legally drive twice the posted speed limit in this country is to have the power of a Hollywood movie production behind you. And we accept. (We’re Team NATCO, after all—we’re not allowed to be late to anything. Them’s also the rules.)

That said, we had a recent brush with Hollywood. “Den of Thieves,” an upcoming “American heist action thriller,” is currently filming on location in Atlanta. Directed by Christian Gudegast (who also wrote the Vin Diesel vehicle “A Man Apart”), it stars 50 Cent and Gerard Butler.

From the movie’s press release:

Every day, $120 million in cash is taken out of circulation and destroyed by the Federal Reserve. An elite crew of bank robbers sets out to pull off the ultimate heist and get to the money first, right under the noses of Los Angeles’ most feared division of law enforcement.

The production company is positioning it in the vein of “Heat” and “The Town.” And we intend to see the movie—partly because we like heist movies, and partly to see the armored car.

One of our longtime clients, The Yard Ramp Guy, phoned us last week with a request to transport one of their yard ramps from Missouri to Atlanta for, yes, “Den of Thieves.” They were contacted by a construction company that specializes in building movie sets and managing the logistics, which includes getting equipment in and out of a building.

The focus of this yard ramp is to move an armored car from a semi-truck into a warehouse. As the armored car weighs about 21,000 pounds, their specs were a bit different than the standard load.

Said our colleague at the Yard Ramp Guy, “The ramp is probably not getting a cameo in the movie. We’re working behind the scenes, as we always do.”

NATCO works in the same way, helping our customers get from point A to point B, out of the spotlight.