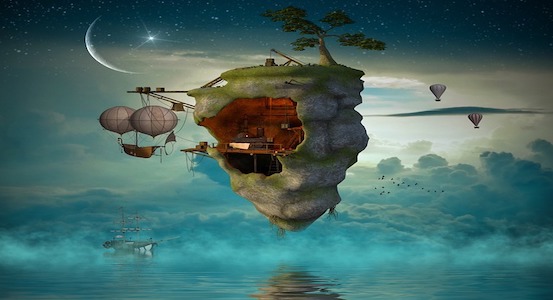 The Cost of the Coast 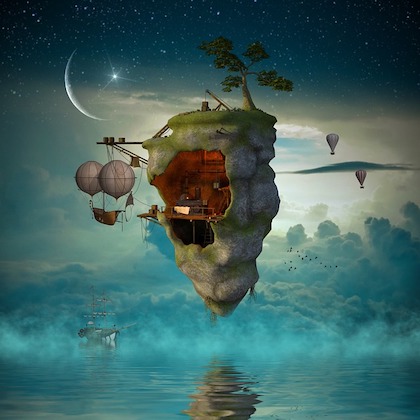 By the numbers, the U.S. Census Bureau states that “eighty-seven million people, or 29 percent of the U.S. population, live in coastline counties, including more than 41 million in Atlantic and 32 million in Pacific counties.”

For the view and the breeze and access to the beach, you can’t beat living on the coast.

Along with those benefits, though, comes a proven-dangerous situation: flooding. Unlike the dramatic cliffs of Dover in England, most of the U.S. coast really is at sea level. As in: no elevation. Sometimes when it rains, it pours, and we have damaging floods that threaten lives, livelihood, and entire communities.

We know that many forward-thinking operations actually put disaster recovery equipment into place before a storm, and to great benefit, including the minimizing of delays due to flooded highways. When equipment needs to be delivered after the storm, NATCO works with local, state, and federal agencies, confirming the safety of routes for our drivers and their vehicles.

How do we all further minimize disaster recovery scenarios?

We defer to the 5 Ps: Proper Planning Prevents Poor Performance. That applies to disaster recovery as much as it does disaster prevention.

As an example, 25 percent of the Texas state population lives in the coast region. the Coastal Texas Study spent six years and $20 million to “identify feasible projects that reduce risks to public health and the economy, restore critical ecosystems, and advance coastal resiliency.” Proposals include creation and strengthening of coastal storm surge barriers and levee system improvements.

Another: at an elevation of a mere four feet, Miami Beach is prone to severe flooding, with sea having risen one foot since the 1990s. To fortify against this, city planners and engineers have begun program of raising street elevations, building sea walls, and installing pumps.

Nature always wins. With smart strategy, we can buy time.