Billy Moore Can Handle the Load 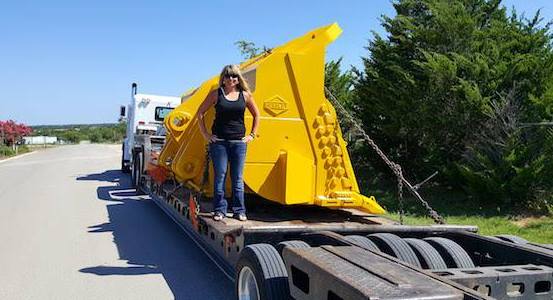 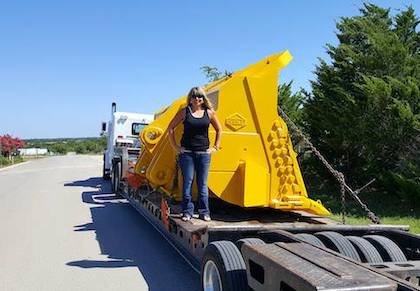 Kevin Rutherford: Some loads happen in an instant, you gotta get somebody on it. That’s what the customer needs. But other times you have more time. Now, let me as you this: Do you have some freight that’s just better than others? That pays better? There aren’t a lot of problems? Not all loads are the same, right?

Cori Eckley: Yes. Absolutely. Some are easier than others.

Kevin Rutherford: But then, you have customers who have both kinds of freight. They’re a good customer. Some of their freight you absolutely love when you see it. It’s easy to move, pays well, no problems. Other loads are a problem, right? They don’t pay all that well. They’ve got some issues with them. So, when you get a call out of the blue⏤they get on the load boards, they look up the lane they want, they sort by price, nothing else, just by price, who’s paying the most in this lane today⏤and they call you out of the blue. Somebody you’ve never talked to before. Are you likely to give them one of those five- or seven-day loads that might pay really well and we have plenty of time on? Or are you more likely to just give them what you’ve got right now? Because you don’t know anything about these people yet. You don’t know if they’re going to be on time, if they’re going to treat your customer well. So, its’t that they wear business really works? Aren’t you giving your best freight to the carriers you have the  best relationship with, and you know they’ll perform?

Cori Eckley: Yes. Because it does provide me some peace of mind, not only for myself but my operations team and the customer. We do gravitate towards that situation of who can we work with that’s the best fit, that they’re established, where we know their equipment is safe. We know they’re going to be on time. We know that we’re not going to have any essential worries unless it’s something unforeseen. And we do manage our freight that way.

Kevin Rutherford: And that’s just a benefit for everybody. That’s a true win-win. You win: it was easier for you. The owner-operator wins: he’s getting the better freight and better conditions and better communication because you work together, you know each other. And the customer ultimately wins because we’re making sure their freight is handled by carriers who are going to do a good job.

When you put an important load on somebody you have a relationship with and you know how well they perform, you can relax and move on to the next thing, right? Let’s say it’s just crazy busy like it is right now, and you’re to the point where you’re even putting some of these really important loads on somebody who just calls you and you don’t know. You’re going to worry a whole lot more about that one, aren’t you?