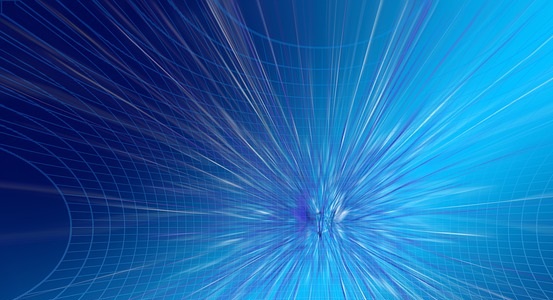 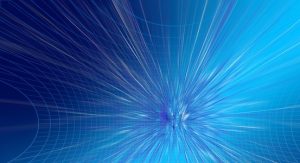 By experience: estimates and hard pricing for the movement of customer orders are anything but arbitrary.

Yes, NATCO’s pricing factors include numbers to stay competitive and enhance our reputation throughout the industry.

Beyond that, though, on-the-ground (on-the-road) realities dictate many actual components to pricing structures. So, this week we take you behind the scenes to highlight some actual costs of doing business.

Though diesel rates continue to remain well below those from a year ago ($2.2 per gallon, as of 9/12/16), the largest cost in freight—not surprisingly—is fuel. Companies most often spend upwards of $70,000 per year on fuel on a vehicle in steady service.

That’s followed by driver salaries. US truck drivers average $0.36 cents per mile. Airline flight attendants must work the entire flight, yet they are actually paid only when the airplane is in motion. Similarly, even though truck drivers must necessarily be at pickup and delivery sites, and even though there are often traffic jams, they’re only paid according to the distance driven, per mile.

And like all machinery, trucks require maintenance and repair, both proactively and reactively. Which averages some $15,000 per year.

Beyond that, and essential to a successful delivery: Licenses, tolls, permits, and insurance combine for more than $10,000 in annual expense.

Last but not least: The road is tough on tires. Companies weigh the cost-benefit of retreads, which are cheaper than brand new tires. Either way, average expenditure is more than $4,000 per year. (Remember: average cost for one tire is $250…and they’re called 18-wheelers.)

This listing does not factor in other considerations. Dispatcher salaries and overhead, commissions, rent or property tax, and utilities: all are part of the mix.

That said…on average, the total yearly cost for one commercial truck’s operation is $180,000.