In Praise of the Carrier

Transporting Freight Back and Forth 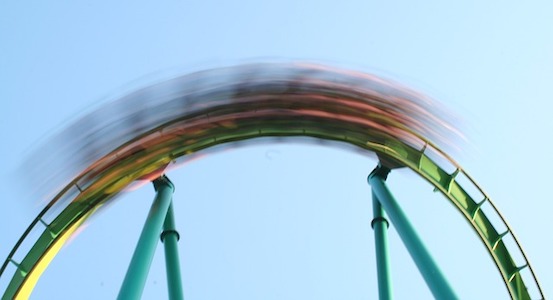 News from Around the Nation

Trucking industry trends very much depend on the fickle balance of supply-and-demand. Those are informed by any given variables, including seasonality, weather conditions, natural disaster events…and now the pandemic.

Our friends at the American Transportation Research Institute (ATRI) have released data tracking business disruptions on the trucking industry. Among their findings:

“From early February into March, the data shows a spike in initial truck activity in the analyzed states – documenting the response to high consumer demand for items such as non-perishable food and paper products, as well as the much-needed emergency medical supplies.”

Six states ⏤ California, Florida, Illinois, New York, Pennsylvania, and Washington ⏤ all showed spikes in early to mid-March, followed by up to 10 percent downturns since then.

That said, New York, hardest hit by the coronavirus, is showing an upturn in truck activity.

On the consumer level, here’s an interesting angle: “Bob Costello, chief economist for American Trucking Associations, noted that people who buy 50 cans of soup eventually have to stop buying soup and start eating it.”

ATRI’s Senior VP Dan Murray put it into similar perspective. He said, “Who races out and buys 50 [or] 60 rolls of toilet paper unless there’s a panic? After the hoarding response dissipates, then you see net reductions in truck activity, which is where we’re at now.”

The food distribution chain remains fairly steady, with some notable exceptions (i.e., some Midwest meat processing plants shuttered). The construction industry situation is less clear, with different states determining whether or not that’s an essential service.

Construction Dive has a simple-to-use filtering map of state guidance on construction projects. As of this writing: 29 states allow all projects, 15 allow some projects, 1 allows no projects, and 6 have not decided.

The pandemic, and our response to it, rises and falls in odd waves.