Transporting Freight Back and Forth 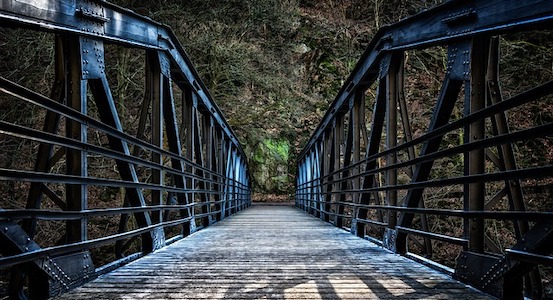 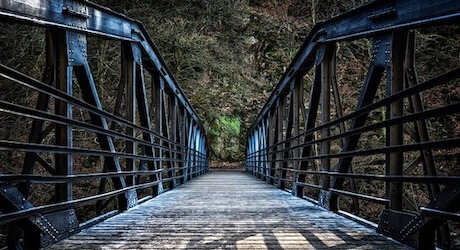 So, while we wait and work toward a healthy return to our communities and cities and businesses, here’s something that’s waiting for us:

The American Road & Transportation Builders Association (ARTBA) has just released a report finding that nearly 231,000 bridges in the United States are in need of major repair. In a season of astonishing things, this is really astonishing.

46,000 of those bridges are “structurally deficient,” in poor condition.

Placed end-to-end, that collective bridge length would be more than 6,300 miles, the equivalent of a road trip from New York City to Los Angeles and back to Chicago.

The estimated cost to repair all those bridges is nearly $164 billion.

The top five states with the largest number of structurally deficient bridges are Iowa, Pennsylvania, Illinois, Oklahoma, and Missouri.

Interestingly, the number of structurally deficient bridges is down from a five-year high of 39%, or 238,399. So, some progress is being made, however slowly and incompletely. That said, the ARTBA report estimates it would take 50 years to fix all of those bridges at the current rate of progress.

Though every industry has its own set of priorities, our physical infrastructure is a main component that touches nearly every sector of communities and the industries serving them. As ARTBA president Dave Bauer says, “Economic recovery from coronavirus begins with strategic road and bridge improvements. Increased transportation investments support direct job creation and retention while putting in place capital assets that will enhance U.S. productivity for decades to come.”

Let’s hope that doesn’t take half a century to realize.

We don’t underestimate the value and importance of repairing a single bridge to structural integrity. If and when a bridge goes out and a city or county or state jurisdiction closes it to traffic, there’s a domino effect: people need to find alternate, workaround routes to get from Point A to Point B.

In our third-party logistics business, getting drivers and loads safely from Point A to Point B is the entire point.

Your can view the full report HERE. Here’s to bridging those crucial links.