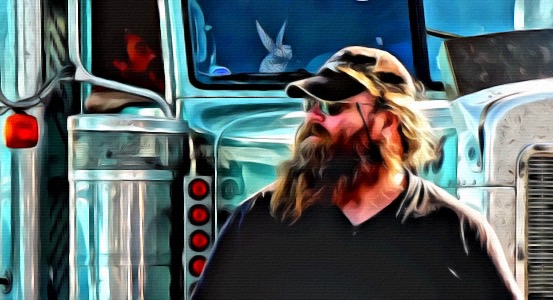 Supply and demand:. it’s not just an economics term for things.

The nation’s commercial truck drivers are very much a part of the equation.

With all the technology available, so much depends on our drivers to actually move inventories.

That includes our ability to build a house, build a skyscraper, move product from warehouse to store shelf, and put food on our table.

American Trucking Associations has just released a survey of the 2021 driver landscape. In summary:

“Wages for American truckers rose significantly in 2021 as demand for drivers amid the ongoing driver shortage increased competition for talent.”

We’ve all felt the effects of the driver shortage these past couple of years. An aging driver pool, the pandemic, port bottlenecks: all have contributed to that imbalance in the rolling workforce. Supply and demand has never seemed more out of balance.

And that scenario in recent months has favored drivers.

Some of the ATA’s survey results:

As ATA’s chief economist Bob Costello summarized it, “The driver shortage, coupled with increased demand for goods in the post-pandemic economy, really drove driver salaries. These pay increases should put to lie the myths about the nature of this job – trucking is a path that can provide a well-paid career for Americans looking for one.”

The economy is in an uncertain zone. And the nation’s commercial freight drivers are central to the equation.