In The Driver’s Seat with Jose 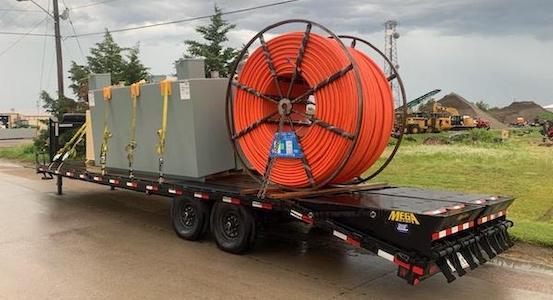 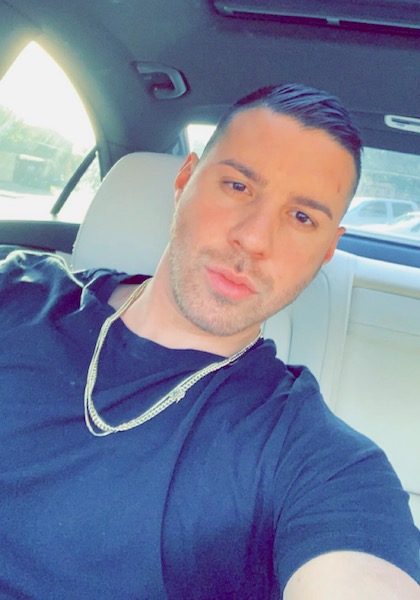 Jose Villarreal recently moved load for NATCO, dropping off in New York, with an interesting and eventful stop in Nebraska. We’ll pass on the details. Know that everything worked out well, and Jose even got to meet VP Cori Eckley‘s mother.

(Cori’s a proud Texan, and don’t even think of telling her different, though her roots are in the Cornhusker State.)

Jose’s a proud Texan, born and raised in Laredo. His story is interesting at nearly every turn. Take, for example:

“The education in administration helped me with financing and managing my numbers, my expenses, logistics, multi-tasking,” Jose says. With all that, it’s his “being able to communicate with a wide array of people” that’s the most important aspect of his driving life.

Here’s one of his secrets: the Planet Fitness Black Card. This allows him access to more than 2,000 gyms across the country. He tries to get in an hour’s workout every day, along with a shower and maybe a nap in the lounge. (Natch, we’re not endorsing; we just think it’s a great idea, especially with good health and fitness being a challenge for too many carriers.)

Jose found NATCO through the Truckstop.com load board. “Cori was tremendous,” he says. “She was a huge help for the situation in Nebraska. And her mom was pivotal in helping me. She’s a lovely lady.”

Drive safely, Jose. Team NATCO is rooting for you.