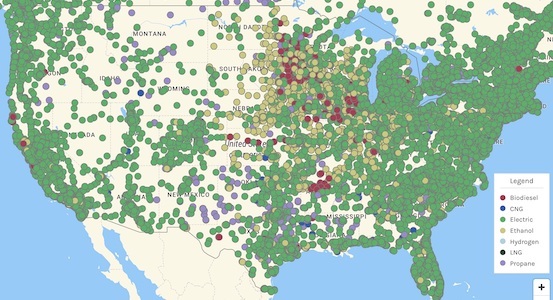 All About Hydrogen and Cream Cheese

We seem to be forever creating niche industries that revolve around major products. Have a look at all the possible covers for smartphones and tablets. Even those major products tend to reinvent themselves every year or so. New color options for your phone become huge selling points, as do “innovations” like a curved bezel or shaving off a couple millimeters from the thickness.

If it sells and nobody gets hurt, we say go for it.

Natch, NATCO’s focus here is on the innovations of vehicles that carry freight. Last week we wrote about efforts to literally reinvent the wheel, all toward saving 3% of freight costs (which averages some $4,500 a year for an 18-wheeler). Cleaner, longer-lasting, and more economical: that’s a winning cost-benefit combination.

Seems we’re rethinking the entire scope of commercial transportation. Final-mile vehicles weigh less than 18-wheelers and, therefore, reduce the amount of stress and potholes on our local delivery roadways.

If we don’t have cleaner diesel as fuel, we’ve made great strides in battery- and hybrid-powered vehicles. Which brings us to one of our favorite topics: hydrogen-fueled vehicles.

Hydrogen is the most abundant element in the known universe. (It used to be cream cheese, but we had a cream cheese shortage late last year. And that was caused by⏤wait for it⏤a cyber attack. We kid you not.) 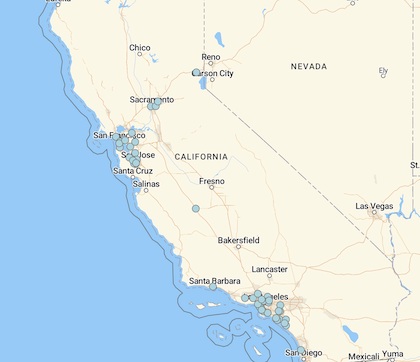 It’s all about fuel cells, hydrogen gas from a tank mixing with oxygen to produce electricity. As the U.S. Department of Energy’s Alternative Fuels Data Center says:

“Hydrogen can be produced from diverse domestic resources with the potential for near-zero greenhouse gas emissions. Once produced, hydrogen generates electrical power in a fuel cell, emitting only water vapor and warm air. It holds promise for growth in both the stationary and transportation energy sectors.”

We’re not quite there yet. While electric vehicle charging stations are well-represented throughout the country, seems that the only active hydrogen stations are in California right now. If the whole hydrogen fuel scenario proves viable, that reach should grow, though such things take time to take hold.

In the meantime, we move forward, with a cautiously optimistic eye toward fewer bottlenecks and better flow of goods through the service that third-party logistics companies, like NATCO, provides.