The Why of a Logistics Company

The Cost of Logistics 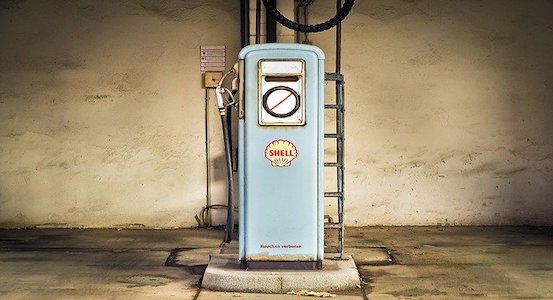 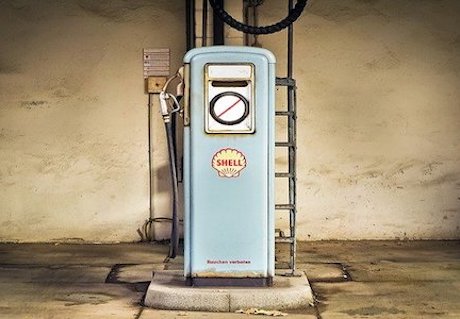 A Dinosaur? Not so Fast.

Time was, not all that long ago, that the government gave tax relief for our buying and using Hummers, and it wasn’t a small line item.  It quickly came to be known as The Hummer Tax Loophole. They’ve since tightened up the conditions. Still, the $25,000 tax break (not a typo) for using a vehicle that got 11 mpg in the city and 18 mpg on the highway.

These days, we can take advantage of tax credits for using solar power. The more things change, the more they stay the same. For example:

The Eastern Transportation Coalition recently released a study finding a potentially large issue that’s focused on a penalty for fuel-efficient trucks. Their mileage-based user fee (MBUF) study showed that “one rate for all trucks doesn’t work due to the vast differences in vehicle operations, types, ages, performance and mileage travelled.” Specifically:

“… one company in the pilot had 40 vehicles with an average MPG of 3.42. If the per-mile MBUF rate was to be set using the national MPG average, this company would receive a rebate of over $68,000 per year in state fuel taxes. The company with the most fuel-efficient fleet was under the MBUF based on 6 MPG, and would be asked to pay a penalty of over $1,400 for its five fuel efficient trucks. In other words, one MBUF rate across all trucks would create a situation where fuel inefficient fleets would be rewarded and fuel-efficient fleets would be penalized.”

The difference is in miles driven versus fuel consumed. In this scenario, it really does seem like the “one rate for all trucks” doesn’t make too much sense.

At the end of the day, that money collected goes to states, toward maintenance and repair of roads and bridges. So, that’s a good cause ⏤ and one that needs and deserves an equitable way to collect the funding fairly.