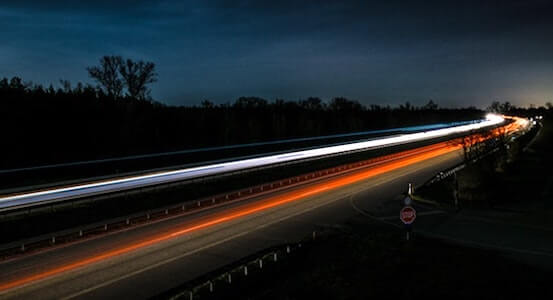 For all of our 25 years in business, NATCO has remained committed to safe, legal, and insured freight delivery. With an emphasis on safe.

Most centrally, that includes safety for our carriers. If they’re safe, the chances are excellent that the customer delivery will arrive safely. So, we’ve never, ever promised that a movement of freight will be delivered yesterday. 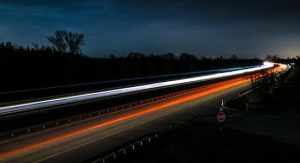 States imposed a 55 mph speed limit in the 1970s in response to the energy crisis. It was tied to the federal government threatening to withhold road repair funding if they did not comply.

The idea was threefold:

Since then, the speed limit has crept upward across the nation. Some states and counties impose “truck speed limits” that are typically lower than other passenger vehicles. The idea here is simple: a truck requires more time to speed up and turn and slow down. Slower is safer.

When there’s a greater differential in speed limit regulation between passenger vehicles and trucks, the percentage of accidents increases. From Wikipedia:

“A 1987 study said that crash involvement significantly increases when trucks drive much slower than passenger vehicles, suggesting that the difference in speed between passenger vehicles and slower trucks could cause crashes that otherwise may not happen.”

With that, we read with concern about the Nebraska State Legislature’s steps toward raising the state highway and expressway speed limit from 75 to 80 mph.